Today we officially announce the release of our v1.0 Realtime and REST client libraries. We now recommend that all customers consider upgrading to take advantage of the improved API, new functionality and lots of refinements in the underlying protocols.

Please see the upgrade notes at the bottom of this post if you want a quick summary of what you need to consider when upgrading to v1.0.

Version 1.0 is largely an incremental improvement across the board on v0.8, our previous stable production-ready release, and does bring some breaking changes. The improvements are grouped into four key areas: improved channel and connection state management, inline realtime authorization, access to bleeding edge features and various small fixes and optimizations.

Better connection and channel state management
Prior to v1.0, if it was not possible to provide continuity of service on a channel (typically as a result of a connection being disconnected for a long period of time and thus old messages becoming unrecoverable), the client libraries would indicate this loss by forcibly detaching the affected channel. According to our documentation, it was then up to developers to decide how to recover from that situation by, for example, reattaching and then recovering prior messages with our history API.

The overwhelming feedback we had in regards to this v0.8 design was that that behaviour was not intuitive and developers assumed our client libraries would handle reattachment of channels automatically for them. Users indicated that if they were interested in loss of continuity events, then they would like to be able to subscribe to these events but would prefer channels within client libraries, by default, do their best to provide continuity.

As such, the v1.0 client libraries have changed as follows:

Access to bleeding edge features
Ably has a number of undocumented features available in our REST API, including for example, an API to enumerate active channels in an app. When we make these features available to select customers or more broadly in beta, we have to date required customers to access the raw Ably REST API. The problem with this approach is that our customers would then have to re-engineer all the functionality we provide in our client libraries such as JSON and MsgPack (binary) encoding and decoding, token and key based authentication, host fallback capabilities to work around network issues etc.

v1.0 brings a new request method to both the Realtime and REST client libraries that provides a convenient wrapper around the Ably REST API that includes automatic encoding and decoding, pagination, authentication etc.

Smart push notification ready
Messages published to the Ably service now support an extras field. This field is currently reserved for our smart push notifications, however in future this field will allow additional metadata to be included in messages that can assist with routing, filtering, grouping etc.

Our previous stable production version 0.8 was often misunderstood to be not production-ready because of the prefixed zero. This was in fact not the case and 0.8 is stable and will continue to be supported moving forwards. However, as v1.0 brings a small number of breaking changes, according to the semver versioning scheme we follow, this requires a bump to the major version number.

Diving deeper into the changes

Please bear in mind the following potentially breaking changes when upgrading to v1.0. Note that the detail behind each of these points is covered above in this article. 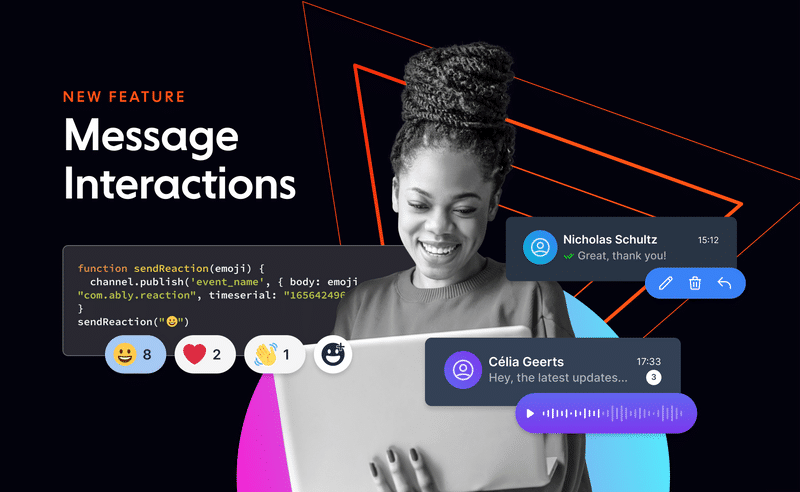 Our new Message Interactions feature makes it easy to interact with messages previously sent to a channel (handy if you’re building chat functionality for ‘liking’, replying, quoting, or adding an emoji reaction). 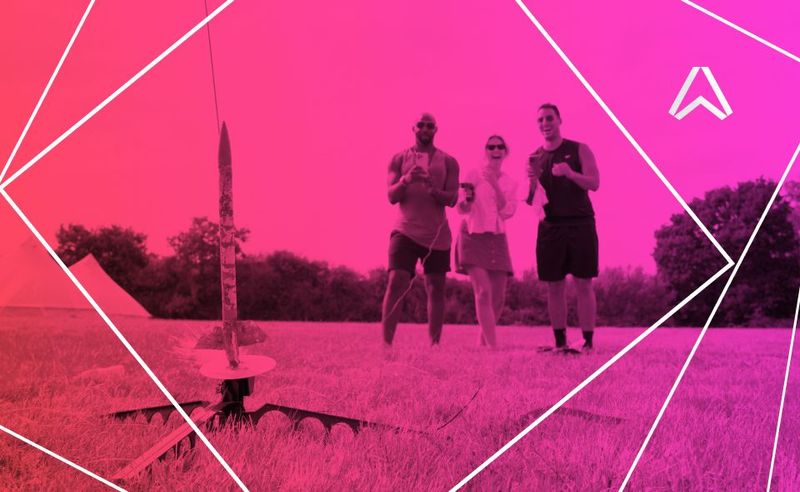 Get a glimpse into Ably's culture and why we value "summits", and discover tips on how to plan an event for a remote-first team.